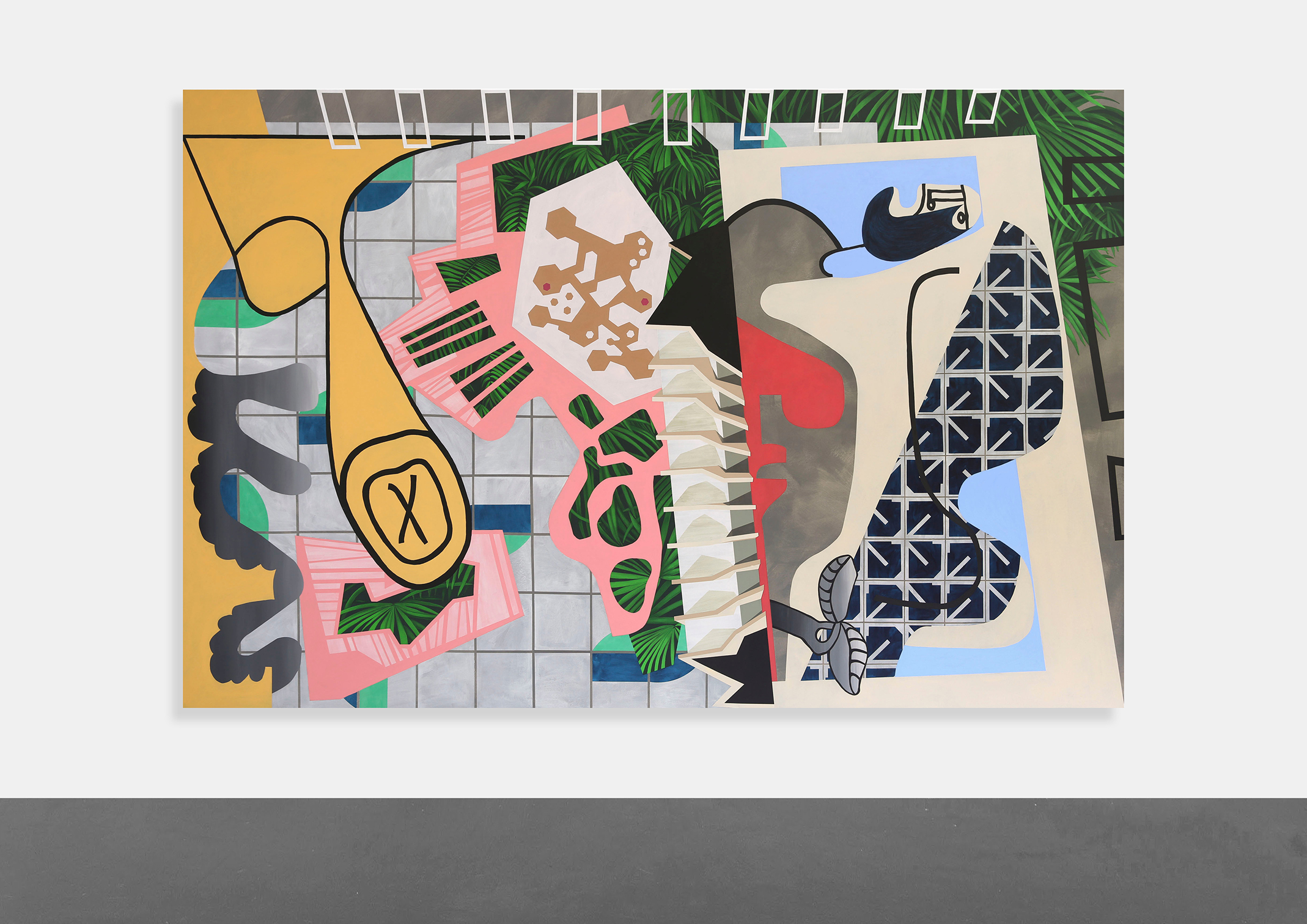 The Army Headquarters is a late project by Oscar Niemeyer, carried out as part of Brasília’s Pilot Plan. The ensemble was delivered in 1973 during the government of General Emílio Garrastazu Médici, the most repressive period of the military dictatorship in Brazil.

The monumental complex, consisted by ten buildings, gardens of Roberto Brurle Marx and tile panels by Athos Bulcão, embodied a strong symbol of military power in the new capital: the State would be represented by the modernity of the project, establishing once again its association with architecture, the arts and the Corbusian city model.

Oscar Niemeyer called the project the Army Palace. The name didn’t stick and the HQ is known by the military as Fort Apache, in clear allusion to the North American Western genre, popular at the time.

Recently, Niemeyer’s project was highlighted in the news. On April 19, 2020, President Jair Bolsonaro, elected in 2018, took part in a popular demonstration in favor of a military coup, in front of Fort Apache in Brasília. Ana-chronically, Fort Apache is once again a symbol of power with Bolsonaro.

In the painting Fort Apache I appropriate architectural and decorative elements from the HQ, as well as designs taken from Le Corbusier’s painting. I therefore suggest thinking about the different historical contexts of 1970 and 2020 and how governments interlink their authoritarian causes in the construction of a national identity.