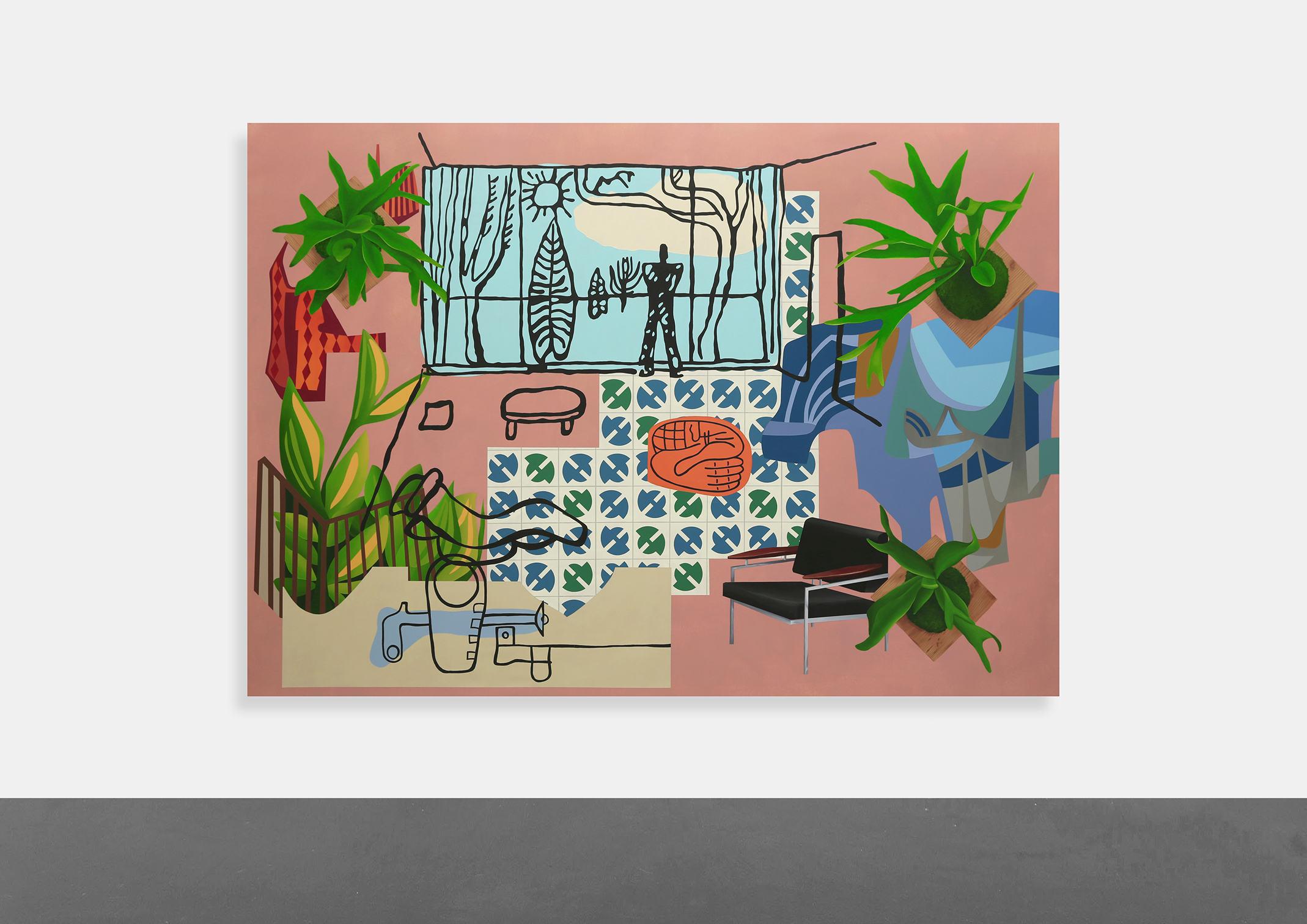 The press reports the meeting of President Jair Bolsonaro with MP Beatrix von Storch, vice leader of the far-right German party AfD. Von Storch met Bolsonaro in his office at the Planalto Palace. The meeting was not on the official agenda of the presidency, but Beatrix posted a selfie on social media.

At the Palace, witness the actions of Bolsonaro, works by Di Cavalcanti, Athos Bulcão, furniture designed by Sérgio Rodrigues, the architecture of Niemeyer and the Corbusian spirit completing the set. The Planalto Palace, as well as the other buildings in the Plano Piloto, emerged within a post-war context in which architects and artists believed they could craft a social transformation.

In contrast, Jair Bolsonaro’s government broke off at all levels with the modernist utopia – which persists to this day as an example of the synthesis of the arts and humanism. If, on the one hand, it is clear that political authoritarianism remains in cycles, on the other hand, it is necessary to demonstrate the complete dissonance of the current government with an auspicious project for the future.