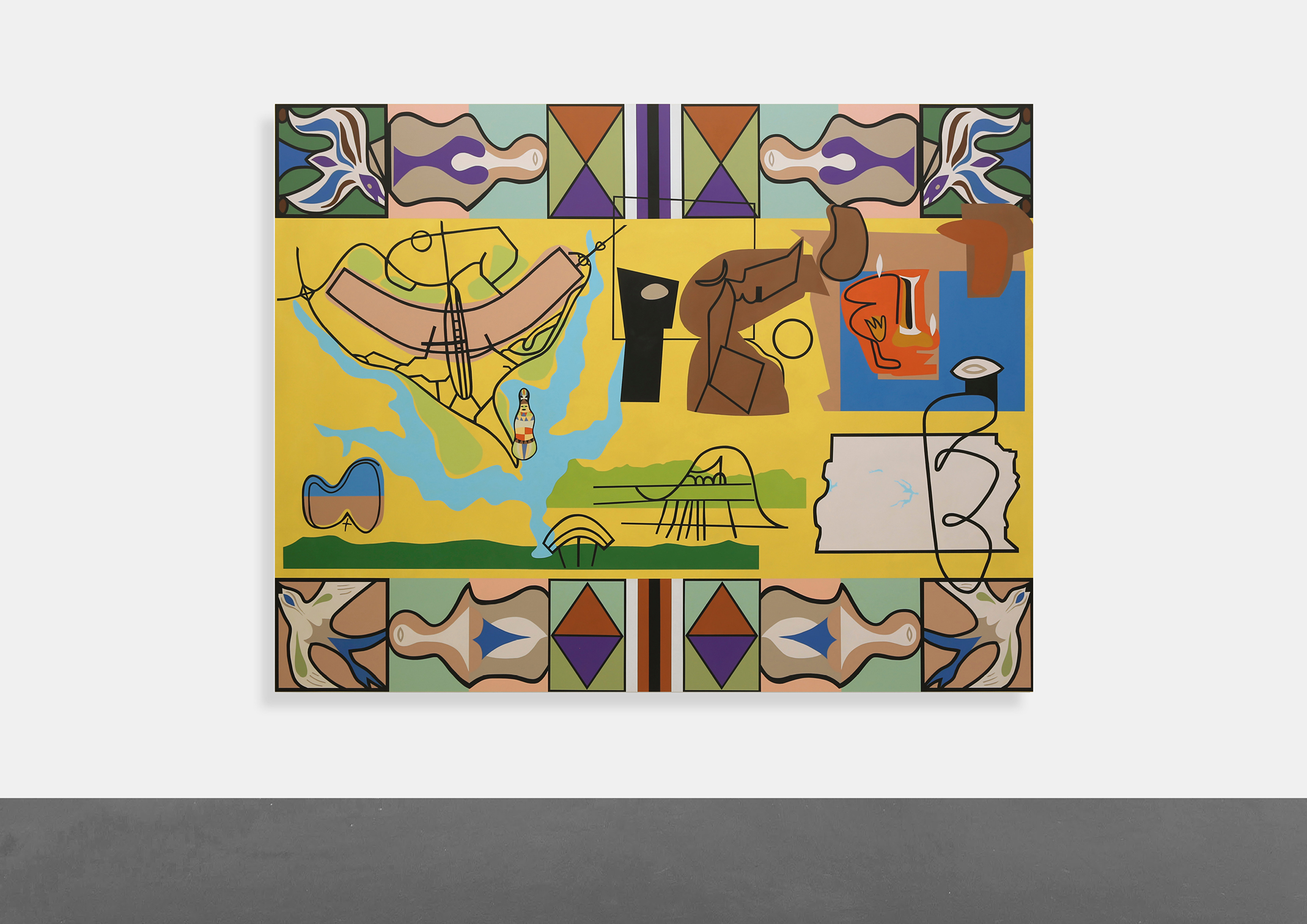 What is Brasília, if not the dawn of a new day for Brazil?
Juscelino Kubitschek (President of Brazil from 1956 to 1961)

The Alvorada Palace is the official residence of the President of Brazil. It is located on the shores of Lake Paranoá, at the eastern end of Brasília’s Pilot Plan. The project is by Oscar Niemeyer, one of the most original and brilliant disciples of Le Corbusier’s modernist aesthetic. The building was initially called Presidential Palace, however, the name Alvorada Palace (Dawn Palace), as it is known, comes from this quote by former president Juscelino Kubitschek.

In April 2021, the iconic building of modern Brazilian architecture gained a new nickname in the media: the glass house.

A series of reports exposed telephone taps suggesting that President Jair Bolsonaro had regular contact with members of the militia in Rio de Janeiro. In phone calls, the code-names Jair, Unidentified man (President) and Guy from the glass house often appear. Glass house would be a reference to the Alvorada Palace given its entirely glass facade.