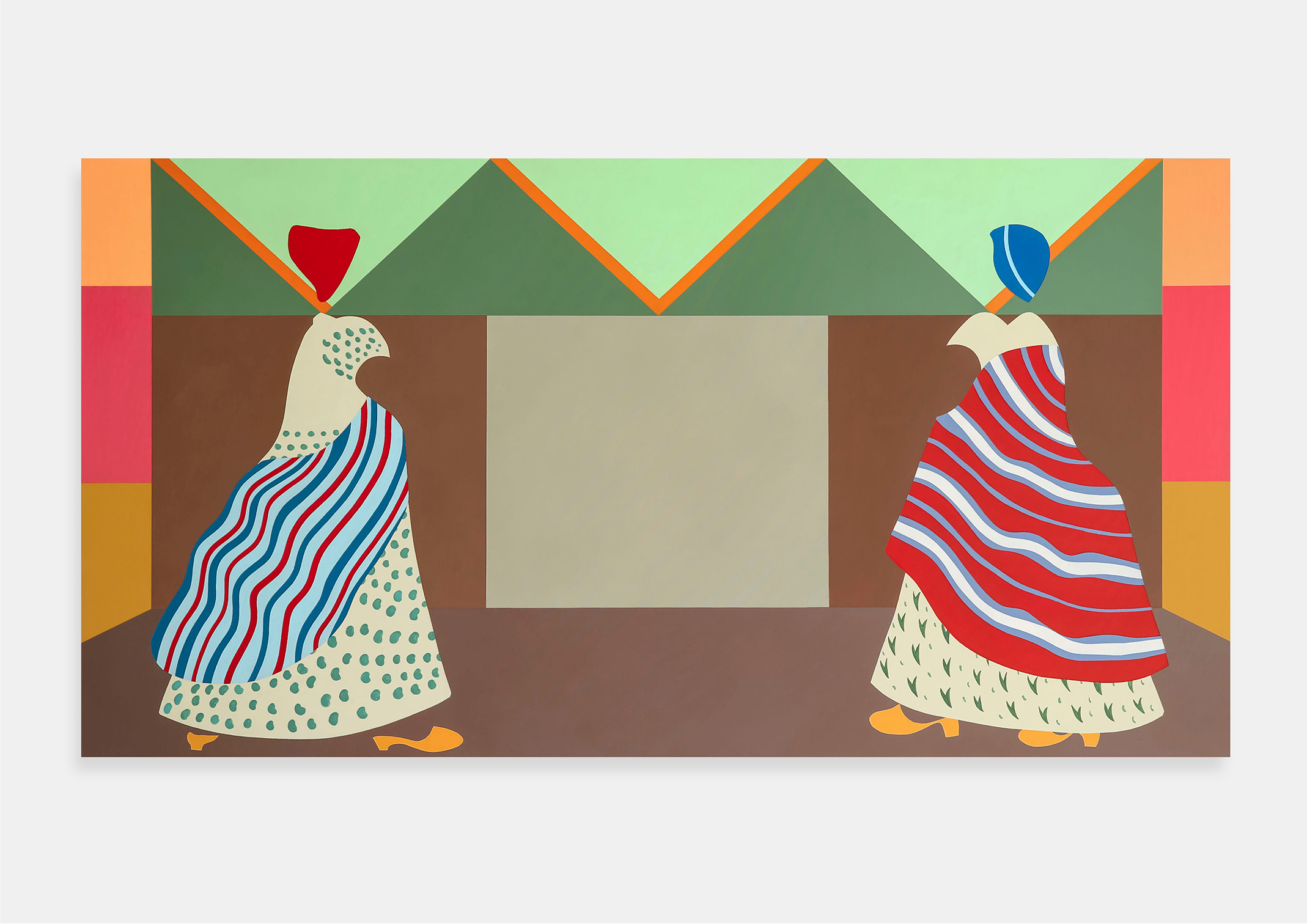 Djanira da Motta e Silva (b. 1914) was an African-Brazilian painter. She is known for paintings that depict Brazilian people, religious themes and landscapes. One of her paintings – entitled Orixás from the 1960s, was exhibited for decades in the spotlight at the Planalto Palace, the workplace of Brazil’s President Jair Bolsonaro.

The painting represented African-rooted religions, such as Umbanda and Candomblé, which are at the origins of the formation of Brazilian people since slavery.

Acts of discrimination, intolerance, violence and religious racism are no strangers to Bolsonaro. After taking office, he removed the painting from the hall. He has no plans to show it to the public again.